We've asked women around the world to tell us about their first sex toys. For some, getting them was a positive experience. For others - a stressful event. But once they got home, it didn't matter. It made them happy. Read on for their stories.

A post shared by Nell - Womxn on Top (@womxnontop)

I was 15/16 when I got my first toy. I was (unsurprisingly) a little sex-obsessed without ever having actually had sex. My best friend at the time was from Japan and on one of her trips home, she bought me back possibly the most iconic souvenir I’ve ever received. It was a neon pink glow in the dark rampant rabbit and everyone giggled in disbelief when I said I was actually going to use it.

Fast forward 24 hours or so and I gave them my full, detailed review. It was the first time I had a proper orgasm (despite initially thinking I was having a mini stroke) and became my gateway drug of choice. I have a lot to thank my friend and that toy for, I only wish I still had it!

Unfortunately my mother found it in my bedside drawer and it was all downhill from there until I discovered the electric toothbrush.

I think it's really important for women to be able to openly speak about self pleasure and not feel shame. The female orgasm is a beautiful thing and should be celebrated. I love that we live in an age where it is becoming more acceptable to talk about sex toys and sexuality. I started using my toy alone but recently I brought it into my sex life and its INCREDIBLE.

For what I can remember, I was 19, and totally scared and shy about going to a sex shop. 🙈

I had to drink a bit before going, on my own. I did not want to talk to the saleslady, and did not know what I was looking for at ALL!

Eventually I started to look around and do research and then I came across Phallophile Reviews and her amazing writing and story on how she got to where she is now, gave me the courage to finally take that step and get my own toy.

The suspense before the toy arrived was unbearable, but when it finally came the experience was worth it’s weight. Now after two years later my problem is not whether I should have them, but getting myself to stop buying them 😂.

I bought my first ever sex toy at age 18 and I have never felt so nervous to receive a delivery in all of my life. For some reason, I had convinced myself that sex toys must apparently come in packaging that displays EVERYTHING inside. I felt anxious all day and waited eagerly to make sure I didn’t miss it.

The showerhead!! Like any curious masturbator I carefully explored my options on the internet after first discovering orgasms, and it worked like magic every time until the hot water ran out.

My first experience with a toy was when I was 19. I was enjoying developing my sexual repertoire with the older, more experienced partner I was dating, and one night they brought home a vibrating bullet. Before this, I’d always found the thought of sex toys intimidating.

However, playing with a bullet was the perfect way to ease myself into the toy world. Its discreet size was hardly scary and while I didn’t have any life-changing orgasms (this time, anyway) I loved being able to explore with it, trying it out on different erogenous zones, and finally getting to see some of what all the fuss over vibrators was about!

My first time was not as exciting as I would have liked it to be! I was probably in my first serious relationship, as serious as teenagers could be! I bought one of those flimsy plastic cock rings by Durex, I think it was, from a pharmacy. It was the only brand that was selling in a mainstream channel. It was battery operated, I think it even lit up?

We used it, it felt nice. I probably was not even in a right frame of mind to appreciate it! It almost felt like I was doing something wrong, because it had been drilled into us at school that abstinence was the only way to approach a sexual thought, let alone a relationship! So, there it was. Entirely uneventful, shelved away and forgotten about until this piece.

I was quite young when I bought my first sex toy. This was only a couple years ago, mind you. I was always so fascinated with the concept of owning a sex toy, it was honestly a dream of mine and even looking at them online turned me on so much! The only thing stopping me was the fact that I still lived with my parents, and I was scared they might receive it instead of me (also, my budget, which was nonexistent ).

Fast forward to a couple years ago, when I realized that I could afford a average priced sex toy, that I have my own bank account and I can send my package to a pickup point for safe delivery. So I started browsing. I’m a nerd for research - especially on topics I’m passionate about, so I fell into a rabbit hole of first toy recommendations and settled on a suction vibe.

Now that I think about it (about 25 sex toy purchases later) buying a suction type toy as my introduction feels like a bold choice. I guess that was just what was floating my boat at that moment. When I finally received it, I’m not going to lie, I was underwhelmed. But I kept trying! And now I’m a sex toy enthusiast.

Every time this post is shared, someone in the world has an orgasm!

How to get your sex drive back post-pandemic 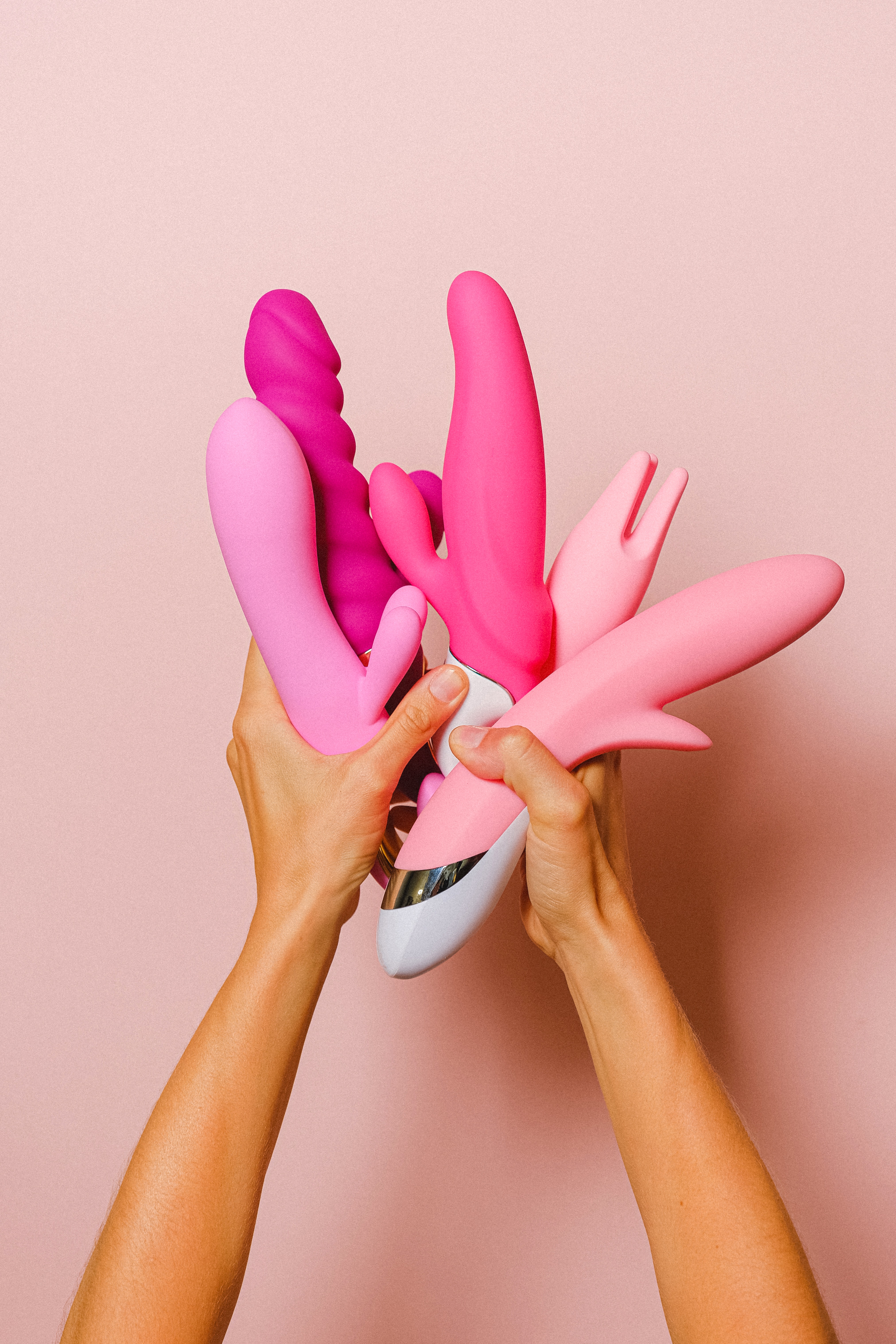